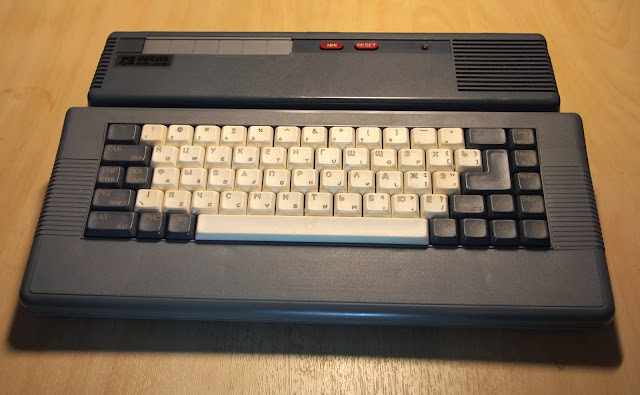 An amusing video about the OREL from Austria
(There's also a 3D-version for those who have the glasses.)
Posted by Tero Heikkinen at 20:01