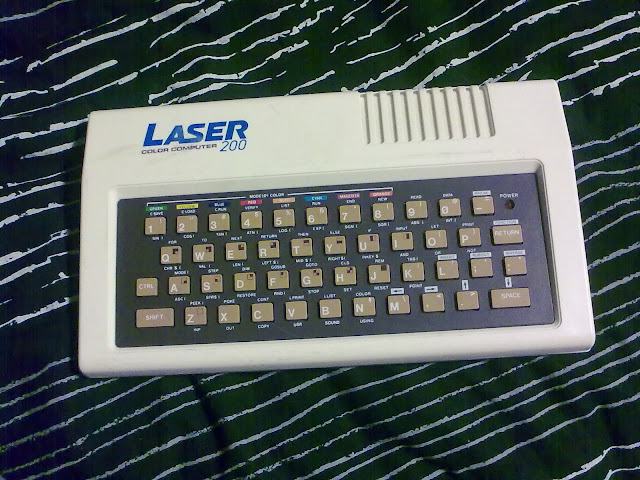 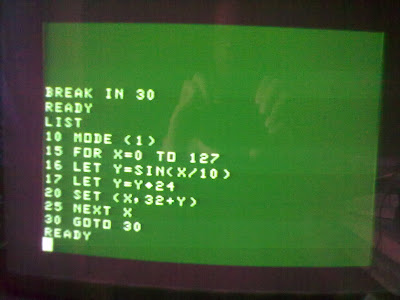 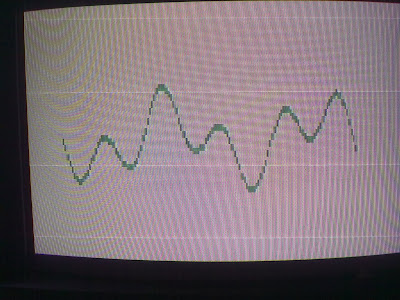 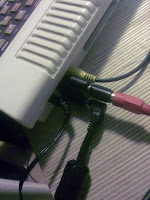 Laser 200 at old-computers.com
Posted by Tero Heikkinen at 13:21 No comments: