I found these three items, each cost 2€. 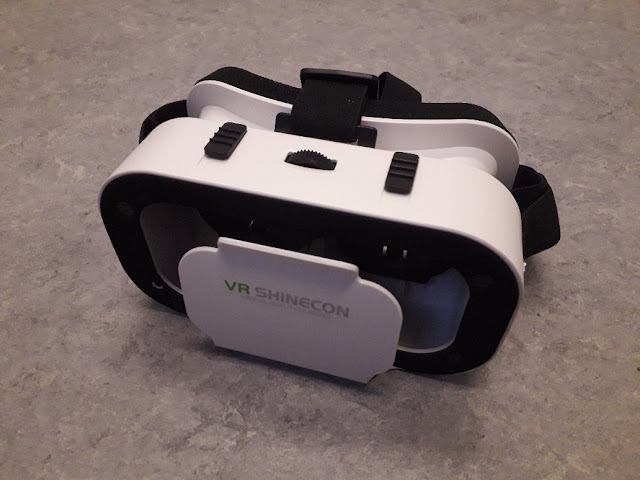 You'd think VR costs tens of thousands, but it actually costs 2€. If you already have the phone, that is. In the past I've been semi-impressed by how these plastic gimmicks could deliver a VR-type experience in a mobile phone.

I tried the Shinecon VR on an iPhone and it brings the usual split-eye head-achey effect and viewing angle for Youtube VR videos.

The eye horizontal and depth adjustment can be changed but overall this might be designed for a bit smaller head. My nose couldn't find a good location inside. 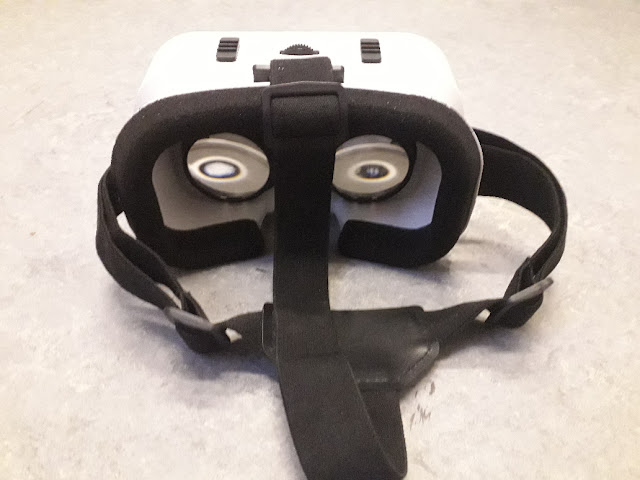 From the few videos I tried I could not really judge if the lens settings were correct or not. The head angle tracking in iPhone has been so far more impressive than the depth effect. Some videos were also kind of fake and not really stereoscopic.

I didn't try it on any games as they might need a separate controller so this side of things remains to be seen.

This was actually a quite nice find for 2€. These are Playstation 2 Singstar Karaoke mics.

I stuck the USB adapter directly into my Linux system and picked the "serial" microphone input in Audacity. The other mic goes to Left channel and the other to Right. Seemed to work well enough on Performous, the free Singstar-like, and why not. 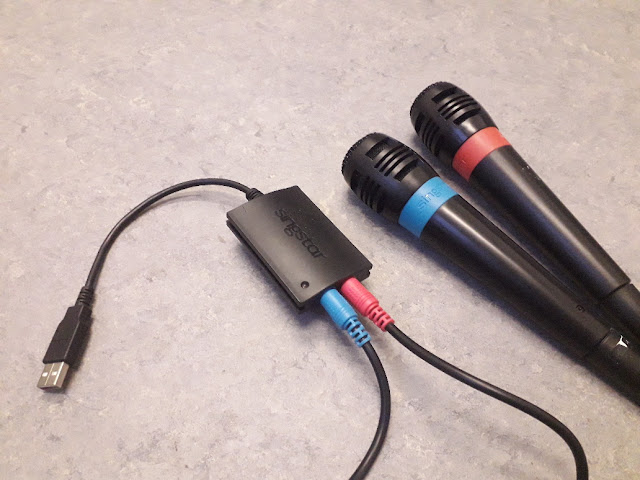 Obviously I could use the mics without the USB adapter, and the adapter without the mics. Maybe I'll follow up one day with my experiments.

The mic heads could be screwed out and the insides were a bit dusty and a christmas tree needle was stuck there.

I suspect it is a USB 1 interface but that should be enough.

Edit: The audio connectors are standard but have been made so that very few plugs fit them physically.

This Black&Decker Stowaway clothes iron doesn't have much to do with computers or electronics, and I added this to the pile mostly for the cute design. 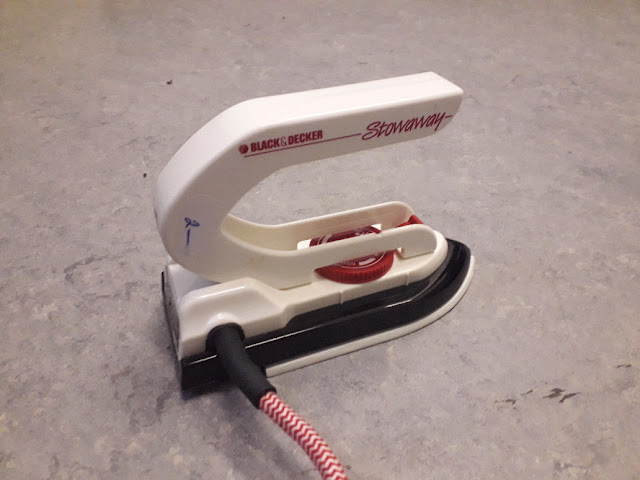 Well, who knows I might want to heat something when building stuff and this would suit better than a full-size iron or a soldering iron.

The shape is very compact but the cable is still rather huge. Whether the handle lock doubles as a safety, I didn't yet check. There's a 110V/220V switch too. 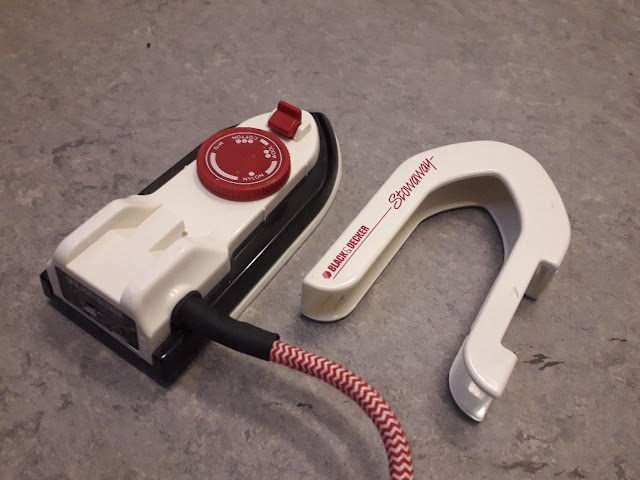 Edit: After overwhelming popular demand, I will also show the iron in the compact mode. The cable can then wrap around the whole thing if needed. 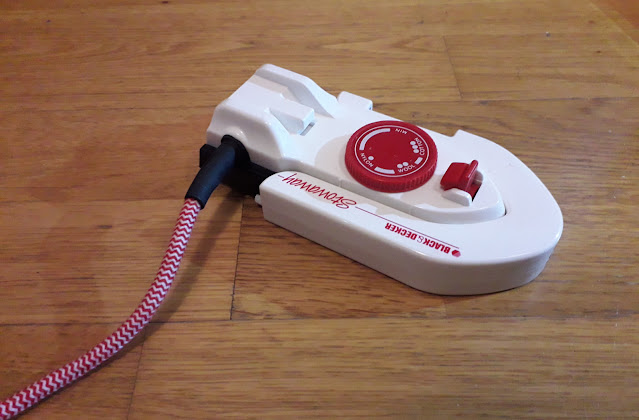 I can also confirn that the handle lock does not double as a safety for the thermostat. So the iron can heat in this position too.

A week later, I got this cable tester. 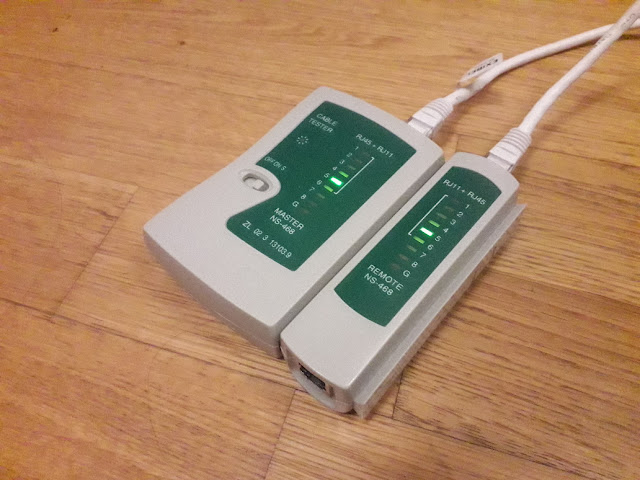 It works with a battery and blinks lights one at a time to show if the RJ45 or RJ11 cable connections work.